image goes here
Blaisdon lies about 8 miles South West of Gloucester on the edge of the Severn flood plain. Before the Norman Invasion it was known as Blethes Dene, meaning 'wooded place'. The village turns towards the rich farmland of the Vale of Gloucester, and its land is predominantly fertile, once with many orchards growing the 'Blaisdon Plum'. Always small, the village is protected by the barriers of the River Severn and Forest of Dean The centuries were hardly noticed here, and even the Civil War of 1642 passed by it. The early houses were timber framed, built with Forest Oak, but a disastrous fire on 7th July 1699 destroyed most of the village. Subsequent rebuilding was in stone or brick, but some timber framed buildings remain. In the 18th Century the village estate was owned by Robert Hayle and John Wade, whose daughter Anna Gordon ran the estate until its sale in 1865. The Great Western Railway connected the village to the Hereford -Gloucester branch line in 1852, and steam trains could be heard in the village until 1964. </p>&ltp&gtA rising industrialist, Henry Crawshay acquired most of Blaisdon in the 1860's, and rebuilt the nave of the church in 1866. Blaisdon Hall was built in 1876 for his son Edwin. By 1890 the hall and most of the estate had passed to Peter Stubbs, who built the entrance Lodge to Blaisdon Hall, the Village hall and the Forge. At the stud farm he bred Blaisdon Conqueror - the worlds largest shire horse, whose bones lie in the British Museum. On his death in 1906 Peter Stubbs eldest daughter, Mary Helen Macwer inherited the main hall and built the estate houses in the village centre, and the Gamekeepers Lodge. With her husband Colin, she ran the Estate until her death in 1928.The Salesians of Don Bosco acquired Blaisdon Hall as a seminary in the 1930's, and ran the Stud farm as a mixed farm school. A valued part of the village community, all visitors were made welcome at their home, until they left in 1995. Hartpury Agricultural College took the hall until 1999 when it returned to private ownership. For more information, please call us on the number shown, or click in the header of any page to email Blaisdon-forest-of-dean@villagewebsmith.co.uk.

Photo from Featured Project near Blaisdon
A Christmas Gift
Georgine loves Christmas. The festive season always brings the little village of Middledip to life. But since her ex-boyfriend walked out, leaving her with crippling debts, Georgine's struggled to make ends meet.&ltbr />&ltbr /&gtTo keep her mind off her worries, she throws herself into organising the Christmas show at the local performaing arts college. And when handsome Joe Blackthorn becomes her assistant, Georgine's grateful for the help. But there's something about Joe she can't quite put her finger on. Could there be more to him than meets the eye?&ltbr />&ltbr /&gtGeorgine's past is going to catch up with her in ways she never expected. But can the help of friends new and old make this a Christmas to remember after all? 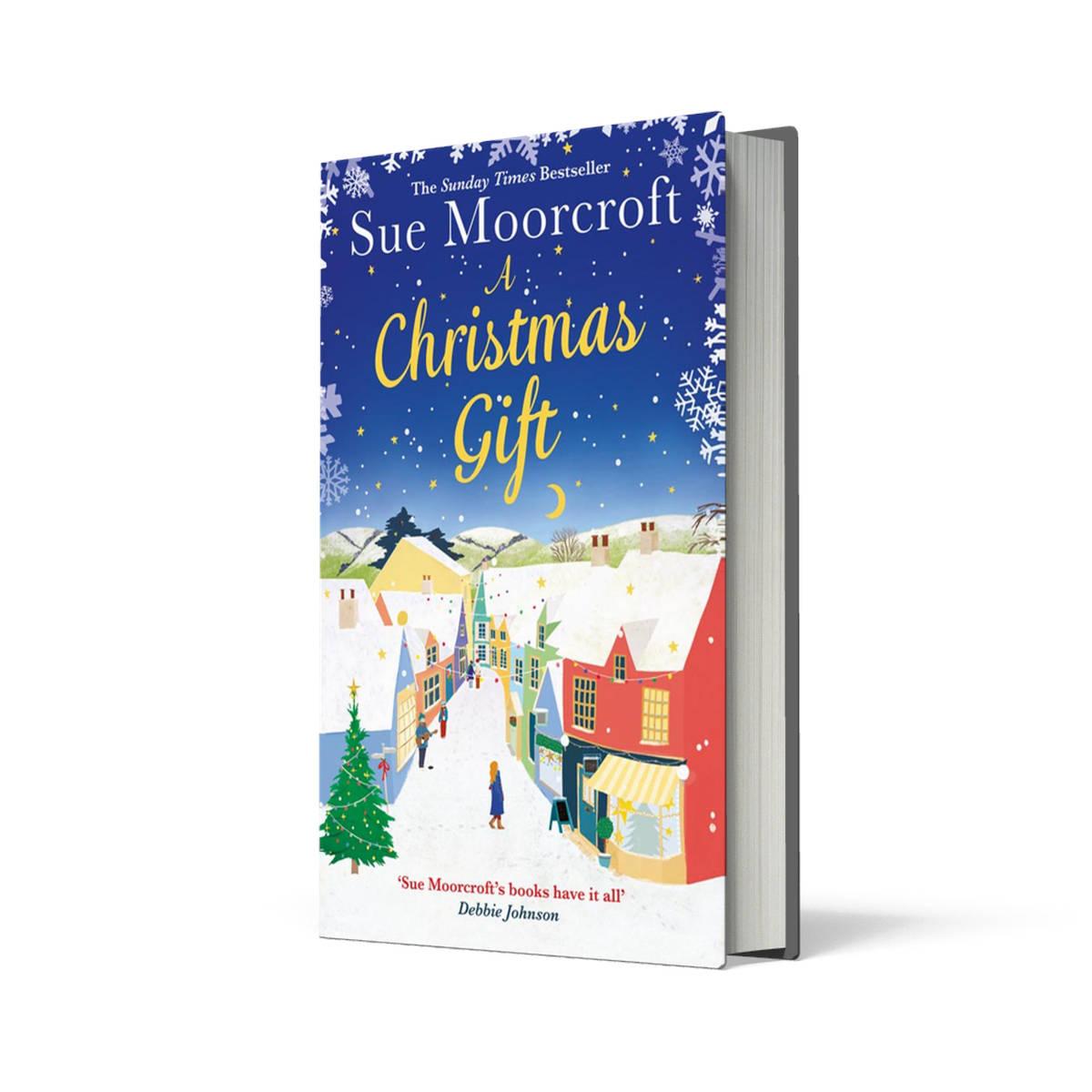