image goes here
Clearwell is located about three miles south of Coleford in an attractive valley adjacent to the Wye Valley Area of Outstanding Natural Beauty. The village has historical associations with the extraction of iron on the adjoining Clearwell Meend.

St Peter, Clearwell : This is considered by some as a "jewel" among an historic village and was designed by John Middleton as requested by the Dowager Countess Dunraven of Clearwell Castle and was opened in 1866. It is a fine example of mid 19th century "French Gothic" style as there is a mass of carving, coloured stone, brass and stained glass and a magnificent stenciled roof. The interior consists of courses of blue and red sandstone whereas the outer walls are faced with local sandstone and dressings of white bath stone. There is also a great deal of fine sculpture. Most of Clearwell lies within a Conservation Area and there are many fine buildings in the village, typically constructed of local red sandstone. Notable among these buildings are Clearwell Castle and the Church of St. Peter. The village originated in Saxon times as a mining hamlet where iron ore was dug out of the surrounding limestone rock. This activity began in the Iron Age and expanded rapidly during the late Medieval period, reaching a peak in the 16th /17th centuries. Much wealth was accumulated which shows in the many fine stone buildings in the village and the large village cross. Clearwell castle was built in the early 18th century by Thomas Wyndham to replace an older house on the same site.

The Clearwell Castle was built in Gothic style with battlements and is a two-story hall enclosed within a courtyard. It has an imposing gateway formed by two three-story towers. Built of local stone, the house was first known as Clearwell Court but the name was changed to Clearwell Castle in 1908. For a time after 1947 it lay empty and deserted but in the 1960's it was bought and restored by the son of the former estate gardener and converted into a hotel, and its now a nationally known wedding venue. Other buildings of note include several Tudor cottages, the Wyndham Arms Inn and Platwell House which has an 18th century front and Tudor back. For more information, please call us on the number shown, or click in the header of any page to email Clearwell-forest-of-dean@villagewebsmith.co.uk.

Monday is MOJO Day here. The day that we suggest ways to focus on what is truly great about your business and yourself, then make sure that everyone knows about it.

When someone asks you what you do for a living, how do you answer? Is it just a plain statement of fact? How about using that opportunity to sell? Having a 'stock answer' that encapsulates not only what you do but also what you bring to other peoples' lives by doing it can turn even the most casual question into an opportunity to sell.

This is not necessarily meaning to sell to the person asking the question, but by enthusing them with your MOJO, you can sell through them to all the people that they know.

By having a memorable introductory statement to use face to face, you can make an imoression every time. Don't be afraid of sounding trite by delivering the same message either. It may be the thousandth time that you have said the words, but it is the first time that the person you are speaking to has heard them. Practice makes perfect, so trying out different ways of putting your MOJO into words can help make your message stick too.

So where do the words come from? Well, if your website content is well written, the 'joined-up thinking' approach is to use a distillation of that messsage, cut down into the fewest possible words and adjusted to make it comfortable in use. This is a great skill to develop for business networking meetings to make meeting you the stand-out handshake of the day.

Over the years, hundreds of Village Websmith customers have been helped to identify their MOJO, put it into a powerful message, then get it seen by potential new customers. Call us today on 0203 239 0350 or click in the header of any page to email us and get your MOJO working. 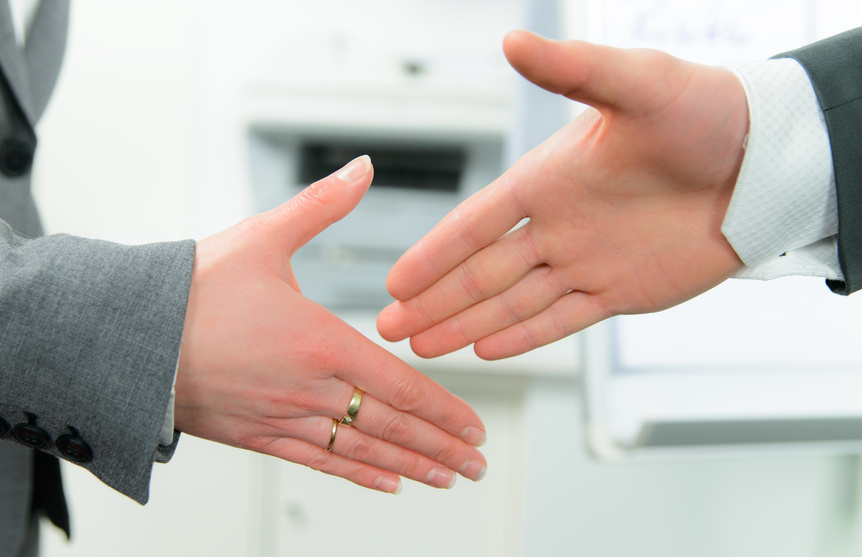