image goes here
English Bicknor is one of the ancient villages of the Forest of Dean, situated at the top of a hill overlooking the Wye Valley, and once the site of an ancient motte & bailey castle, the remnants of which can still be seen. Close to the village is Bicknor Court, an imposing house some 400 years old. Situated between Symond's Yat and Lower Lydbrook on high ground opposite its namesake Welsh Bicknor.</p>&ltp&gtEnglish Bicknor is first recorded as a hamlet in 1066. A primarily agricultural and industrial area, its main attraction today is the small Norman Church of St Mary which has excellent internal masonry and sculpture dating from the 12th century. The original tower was situated centrally but was built from the soft local sandstone which became unsafe. The church is also interesting because it is sited within the outer courtyard of the motte and bailey castle. Norman masonry has been found within the motte, suggesting at least part was built in stone and while nothing is left of the castle's actual structure today, its location is still identifiable.</p>&ltp&gtA typical early Norman defence work which is one of many along the Welsh border, it is thought to have been built in the reign of Henry 1 (1100 - 1135) or Stephen (1135 - 54) and was demolished or destroyed by the late 14th Century, but why and how is not known. For more information, please call us on the number shown, or click in the header of any page to email English Bicknor-forest-of-dean@villagewebsmith.co.uk.

Photo from Featured Project near English Bicknor
Welcome to Stunning Saturday
&ltp&gtThe day of Saturn, Roman god of agriculture, a day for growing your business. As in agriculture, sometimes growing something different can bring better results.&ltbr />&ltbr /&gtObviously, November 30th is a day when some people consider big to be beautiful. On this day in 1999, British Aerospace merged with Marooni to create BAE Systems, Europe's largest defence contractor. Also on this day the year before, Exxon and Mobil merged to become the world's largest company of any kind.</p>&ltp&gtIn stark contrast, and entirely at the other end of the scale, The Village Websmith is ten years old tomorrow. Rather than growing larger to handle more work, our way to offer personal, local service is to create new Village Websmiths to meet demand. &ltbr />&ltbr /&gtThe Village Websmith franchise requires very little technical knowledge, is easy to set up with low incoming costs, and offers sales-oriented individuals a highhlyu satisfying way to earn by helpding local small businesses to sell themselves.&ltbr />&ltbr /&gtIf you love selling and love business, talk to the Village Websmith about a franchise in your area. Call us on 0203 239 0350 or click in the header of any page to send an email.</p> 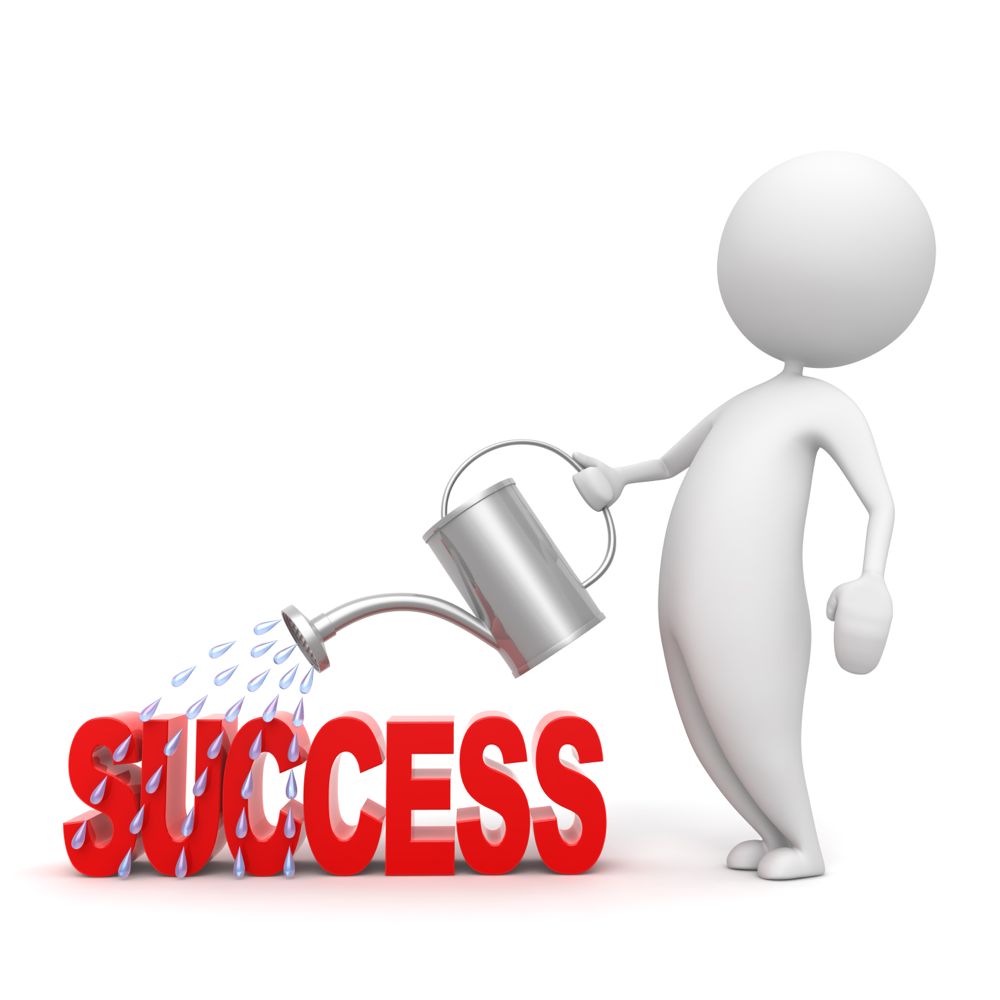