image goes here
Penallt is a village in Monmouthshire, Wales. In the centre of the village, by the village green, is the seventeenth century village pub, the Bush Inn.

Nearby, the Penallt Old Church Wood is a ten acre nature reserve managed by the Gwent Wildlife Trust. This deciduous woodland forms a habitat for Pied Flycatchers, Nuthatch, Tree Pipits, Treecreepers and Sparrowhawks, as well as plants such as Wild Daffodils and Moschatel.

The Old Church is about a mile north of the village, and is mostly late mediaeval. The door bears the date 1539. The Church dedication is unknown, though there is a local tradition that it was St James, the patron saint of pilgrims.

The Argoed, a seventeenth-century mansion, lies to the south east of the village. It was once owned by the father of Beatrice Webb, the British socialist, economist and reformer.

The Wild Daffodil occurs in several places in Monmouthshire, such as Springdale Farm and Penallt Old Church Wood. However the greatest spectacle is provided by the slope below Margaret's Wood reserve, on the way to Whitebrook, where a carpet of thousands of flowers provides a wonderful display at the end of March and beginning of April. For more information, please call us on the number shown, or click in the header of any page to email Penallt-forest-of-dean@villagewebsmith.co.uk.

Photo from Featured Project near Penallt
A Flower Called Eric...

I don't know much about flowers, not what they are called nor how to grow them. Don't ever ask me to look after your garden while you go away, you would probably come home to a small desert!

However, I can appreciate the appearance of flowers and here in Tintern, we are spoilt for choice as spring bursts forth everywhere. A short walk along the river bank and peering into the gardens opposite is all it takes to see a kaleidoscope of colours and varied shapes.

Luckily, I am not entirely without skills at making things grow. Take business for example. With over 40 years of experience in sales, promotion and marketing roles, I can bring that extra something to small business web sites in terms of content that helps them get found and helps them get the attention of their audience. Pop in to the websmithy, smell the flowers, drink the coffee and do your business a power of good in the process. 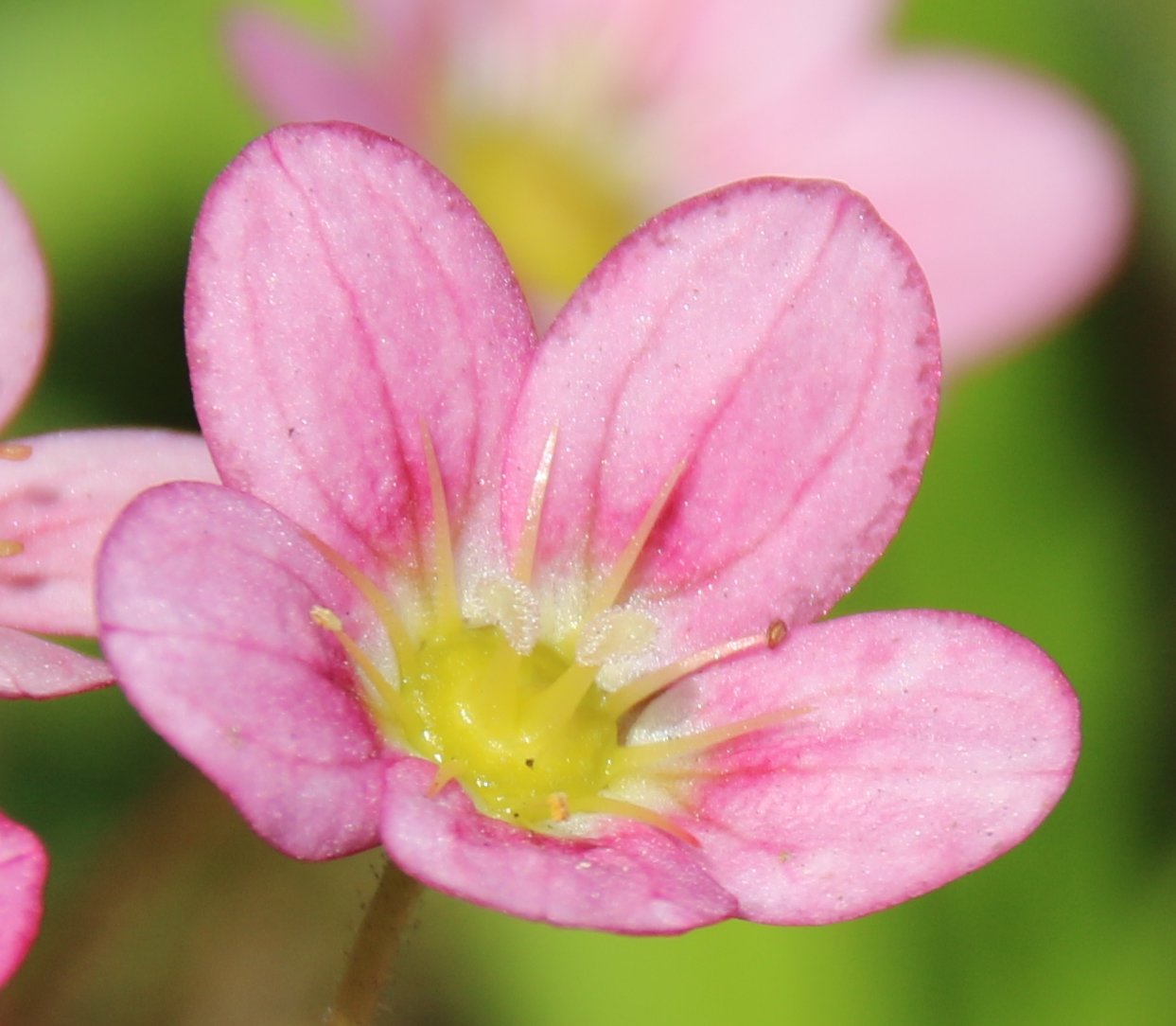